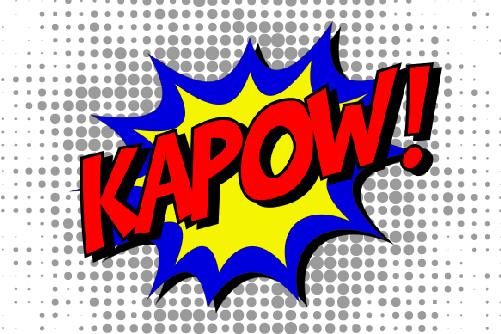 At Their Endgame: 7 Brands That Successfully Avenged Themselves

An endgame is when a game such as chess or bridge is at the final stages with a few pieces or cards left on the table. These days, people know it better as the final movie in the Marvel Cinematic Universe (MCU), in which the Avengers will face their purple, gauntlet-wearing, finger-snapping supervillain one last time and save the world.

Just like chess or an epic war over powerful jewellery, the world of business is also a game of wit and strategy. Today we look at 7 brands that were at the bottom of the rung but fought their way up. These brands picked themselves up and refused to quit even as they are about to perish. We’ll look into why they were declining and what made them recover back stronger.

These are the brands that avenged themselves at their endgame:

If you notice, a lot of the strategies used by these 7 brands have a common theme; collaboration, management, and innovation. Lego and Yahoo! made deals with the right partners to boost sales and stay afloat. Both had also improved under new management.

Burberry partnered with Emma Watson to reach the right target audience. Haier, Air Asia and Apple were completely turned 360 degrees under new leadership. And Chevrolet and Apple innovated to be competitive and get the first-mover advantage.

At their endgame, these brands did not give up even when things look bad. A lot of them joined forces to reach a goal and survive, much like how the Avengers were formed to defeat a common enemy. We have a lot to learn from these stories, fictional and otherwise. 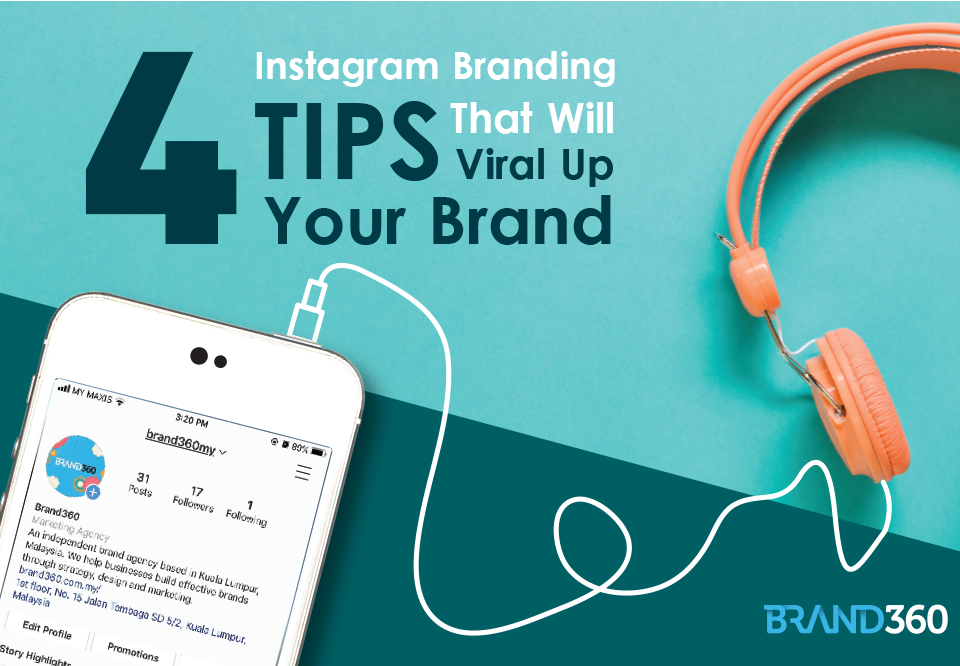 4 Instagram Branding Tips That Will Viral Up Your Brand 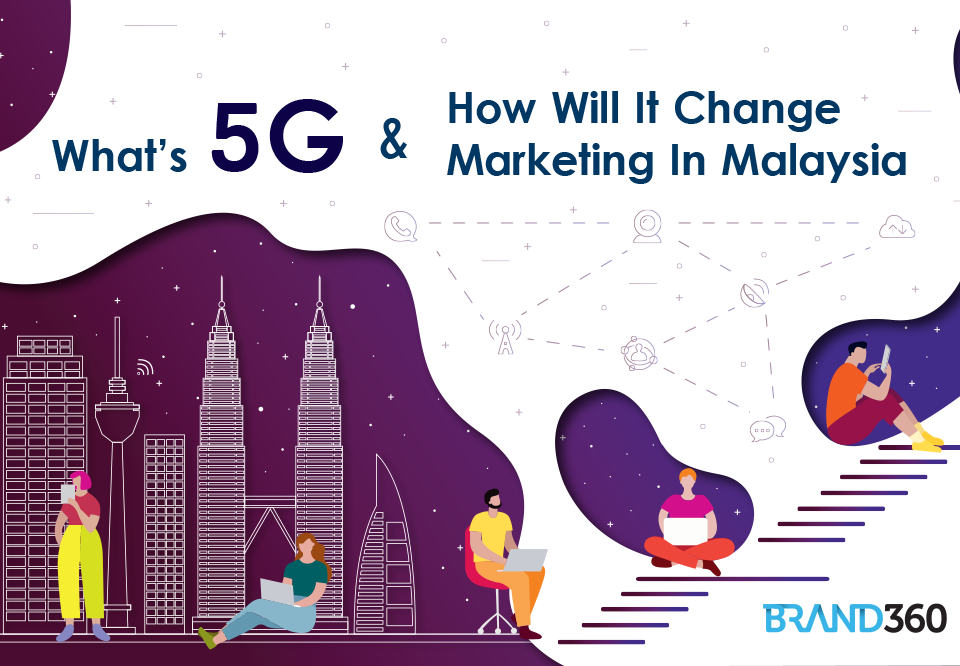 What’s 5G & How Will It Change Marketing in Malaysia 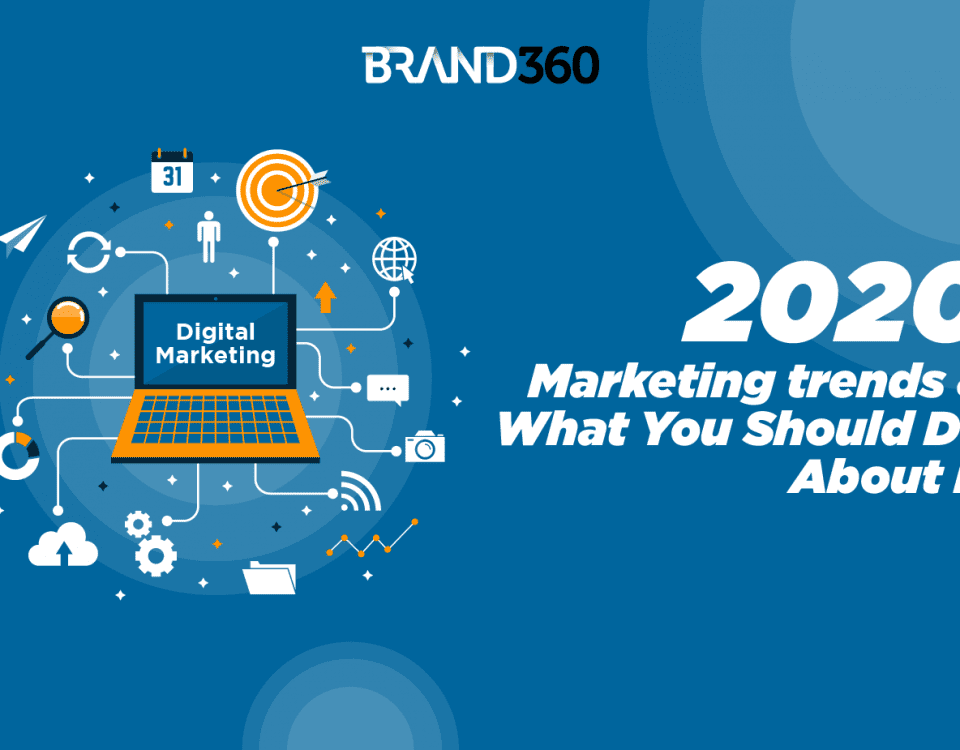 2020 Marketing Trends & What You Should Do About It 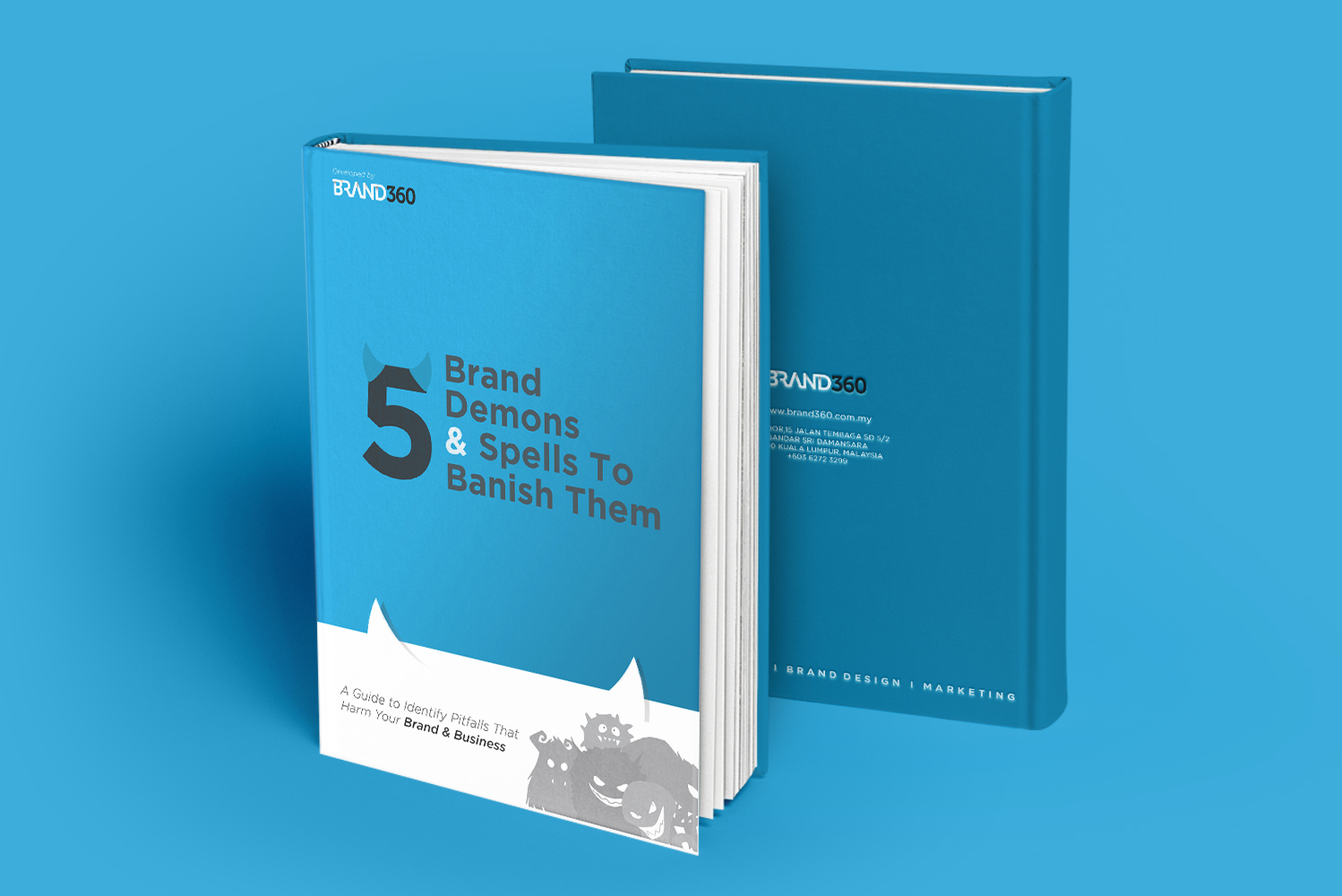 Do you have brand demons that you might not know of? Are your branding & marketing efforts hampered by these awful pests? Get a copy of this e-book and get rid of them once and for all. Download for free and never miss an update!