5 Crazy Rich Asian Brands You Have to Know

Some of you might have read and/or watched the movie, but do you know these Asian-owned brands that are crazy rich? We’re talking about billions upon trillions of ringgit in annual revenue or brand value. That’s just crazy rich. Here are 5 crazy rich Asian brands on our list (with some crazy rich honourable mentions at the end):

There are a lot of other crazy rich asian brands, new and old. Asian brands are dominating the global market including the West. And some Asian countries like China and India are rumoured to be the next global superpower with the next decade. One of the factors of their success is a defined and well-executed brand strategy.

A lot of our homegrown brands make impressive and high-quality products, but find it hard to penetrate the market due to poor marketing and brand strategies. It is the brand’s decision to invest in agencies to form a strategy that understands the market and knows what it has to do.

So, be on the lookout for the next Asian brand to make headlines and getting so crazy rich, we lose track of how many zeros they’re making. 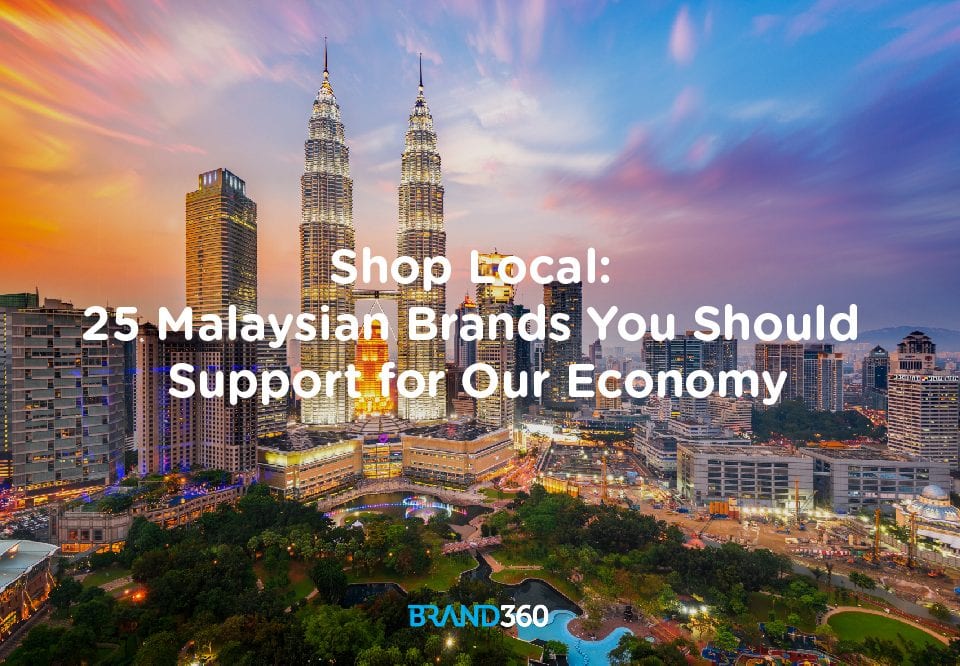 Shop Local: 25 Malaysian Brands You Should Support for Our Economy 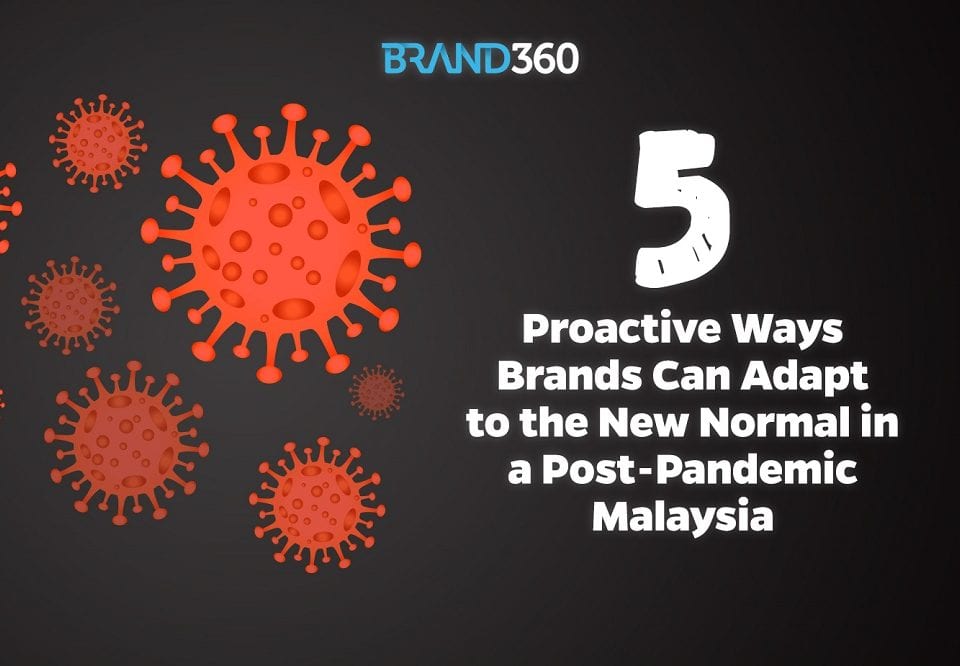 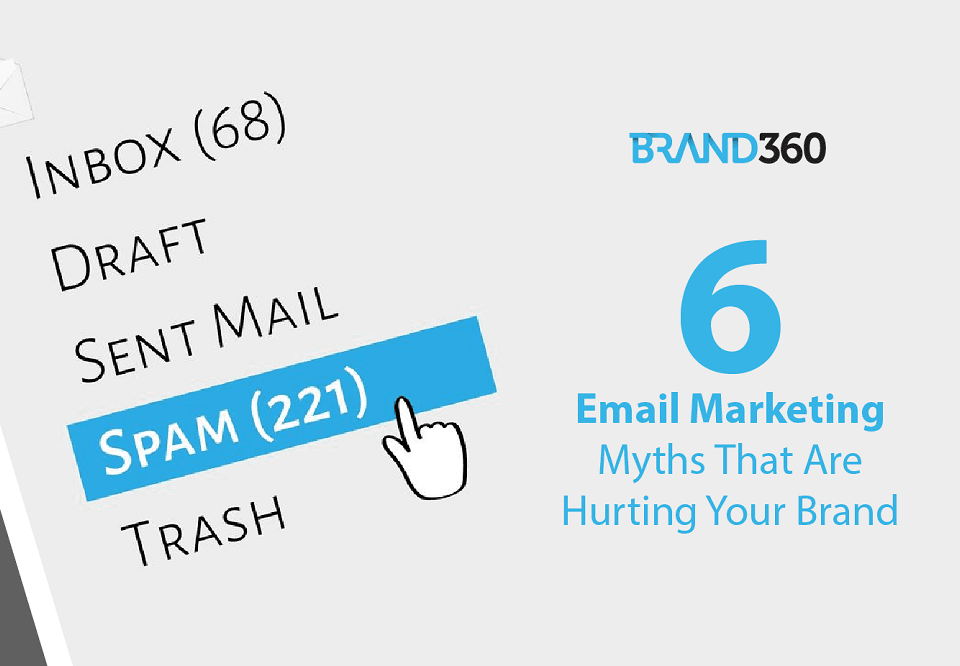 6 Email Marketing Myths That Are Hurting Your Brand